By Lissas Loves | Food Network 13 May, 2019
A fun twist on the traditional Greek dessert. With all the flavors of cinnamon, honey and walnuts. 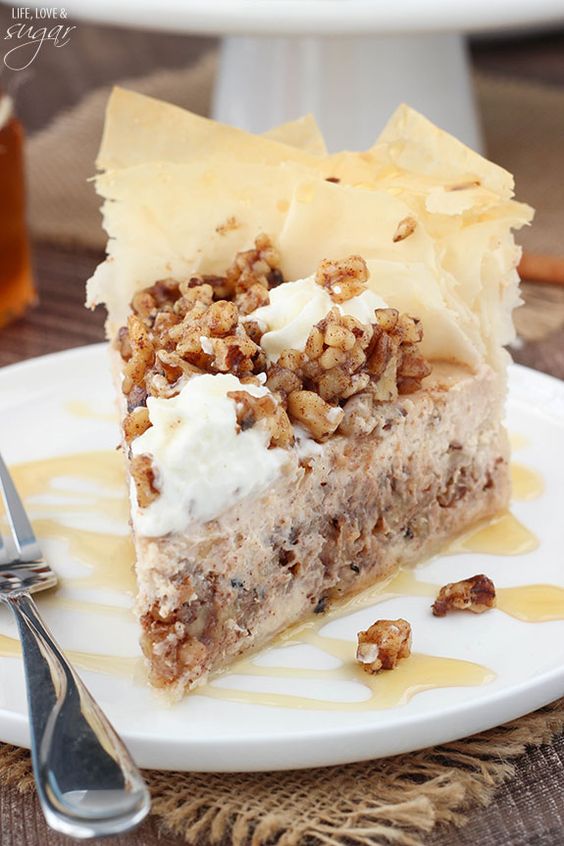